Underground parking in the Waasland region 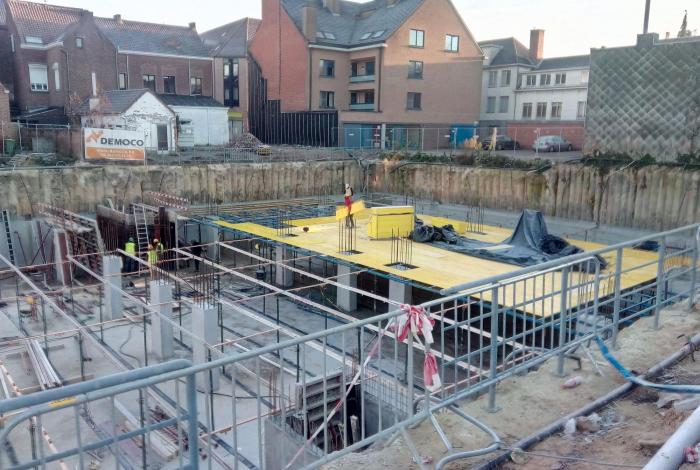 A Portuguese company was commissioned by an East Flemish renowned construction company to carry out formwork and ironwork works for an underground car park in the Waasland region. The Portuguese are working hard to carry out the works within the desired quality and to respect the planning despite the harsh weather conditions. 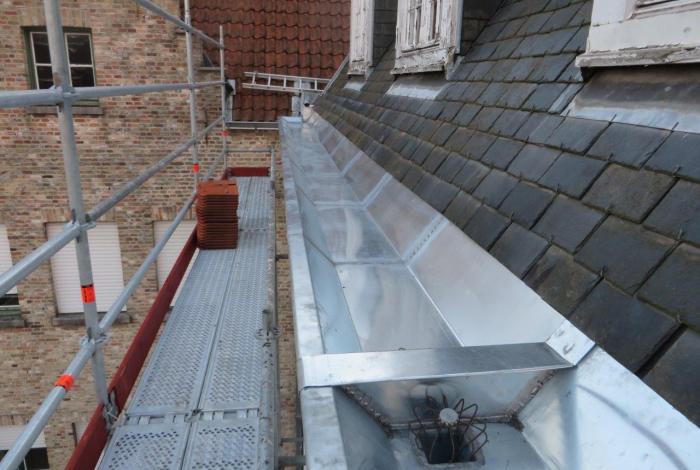 A Polish company specialised in roofing work was commissioned by a West Flemish company; a major player on the contracting market for DAKWERKEN; carried out roofing work throughout Flanders and in the Bussel region. The work consisted of demolishing the existing roofs and rebuilding the wooden roof structure by carpenters, laying tiled roofs and finishing with [...]

Renovation of social housing in the Leuven region 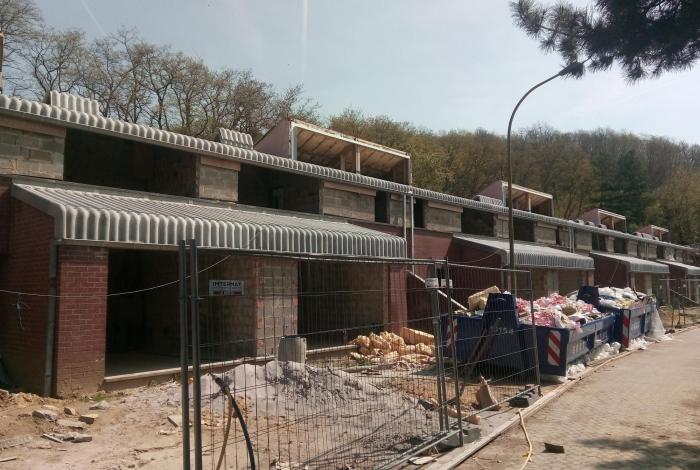 A consortium of Portuguese companies specialised in hotel renovation, worked for a West Flemish company : a major player in the RENOVATION and DAYWORK contracting market ; carried out part of the renovation works of social housing in the region of Leuven. A few companies of the Portuguese consortium worked for many years on the [...] 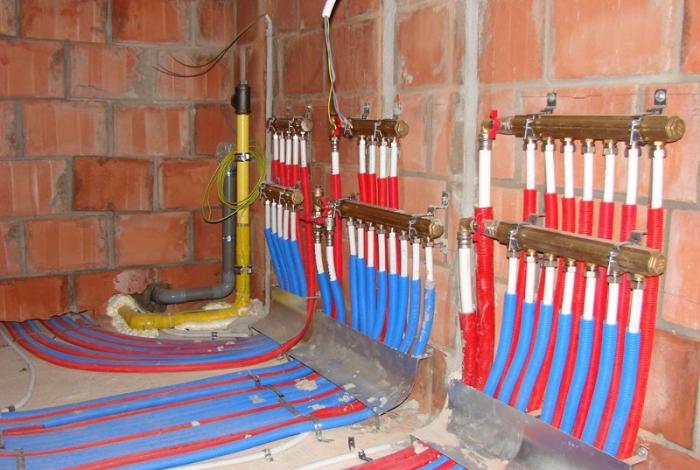 A Portuguese company specialising in special techniques, plumbing, HVAC, etc. was commissioned by a West Flemish company, a major player in the renovation, HVAC and SANITARY contracting sectors, to carry out plumbing work for a major Belgian bank in the Ghent region. The subcontractor carried out the works within the planning and the [...] 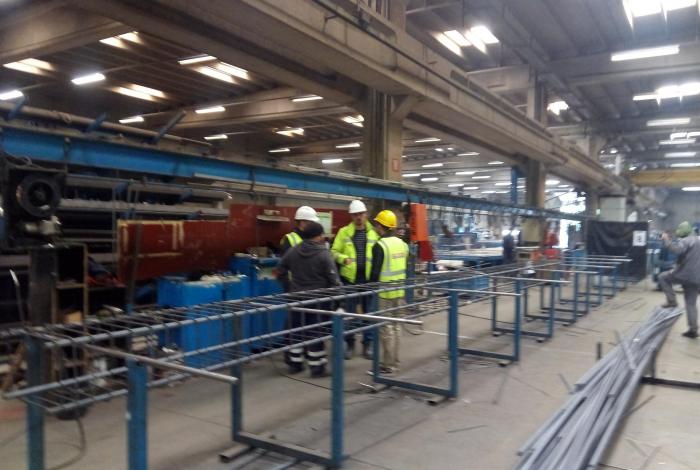 A Portuguese company specialising in special welding has been commissioned by a company in the West of Flanders, a major player in the prefabricated construction market, to carry out continuous iron braiding work in a branch in the Flemish Ardennes region. They started with a limited team, but in the meantime more than 10 ironworkers are working on the [...].

Flooring works in the Antwerp and Kortrijk region 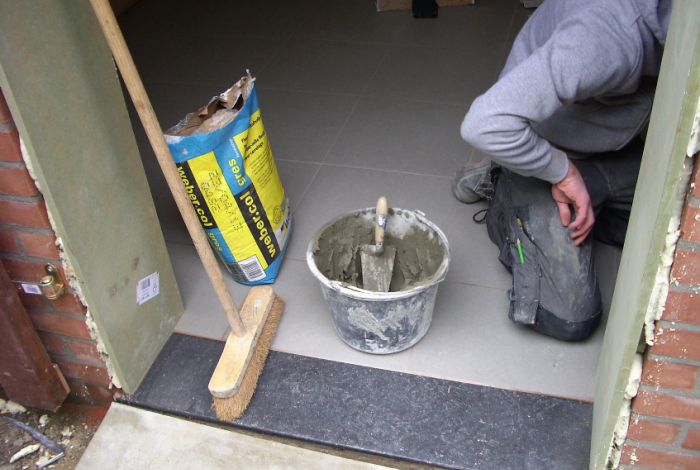 A Portuguese company specialising in interior finishing and renovation was commissioned by a West Flemish company, a major player in the social housing renovation contracting market, to carry out floor works in a social housing project in the Antwerp and Kortrijk region. The works were executed within the planning and with the desired quality standards.

Metal assembly and welding work in the Kortrijk region 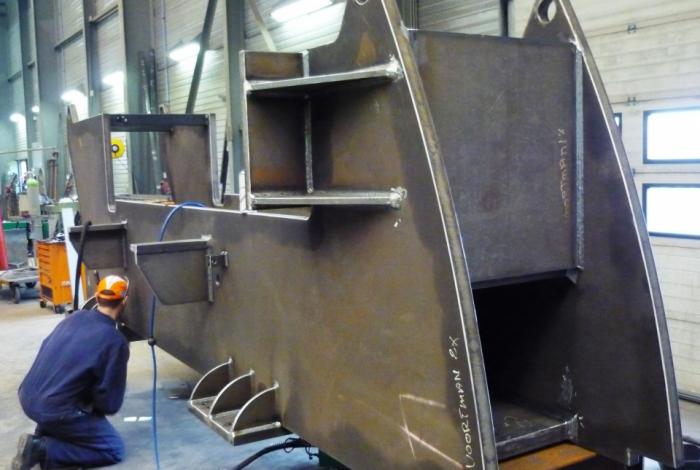 Portuguese company specialising in special welding has been commissioned by a company in the West of Flanders; a specialist company, a reliable partner for welding, metal construction and maintenance work, it carries out assembly and welding work on an almost permanent basis at a branch in the Kortrijk region. The Portuguese company started out with a small team, but in the meantime several professionals have joined the team. 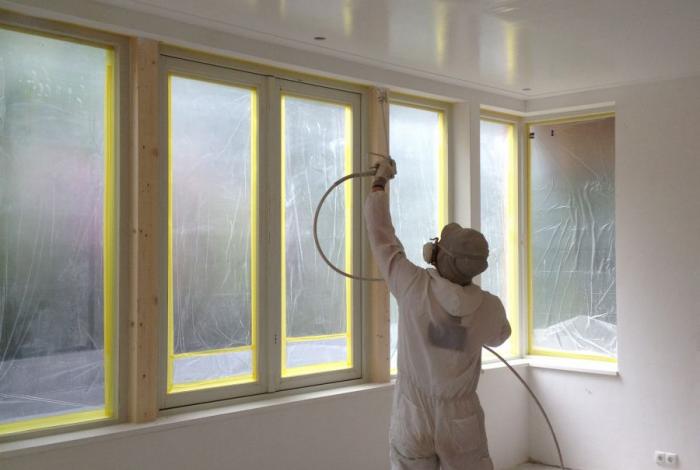 Portuguese companies specialising in interior and exterior finishing, etc. carry out painting work in Flanders and abroad by order of a Limburg company, an important player on the market, all-round in all disciplines in the field of painting. The works are executed within the planning and with the desired quality standards in close consultation with the painting company. 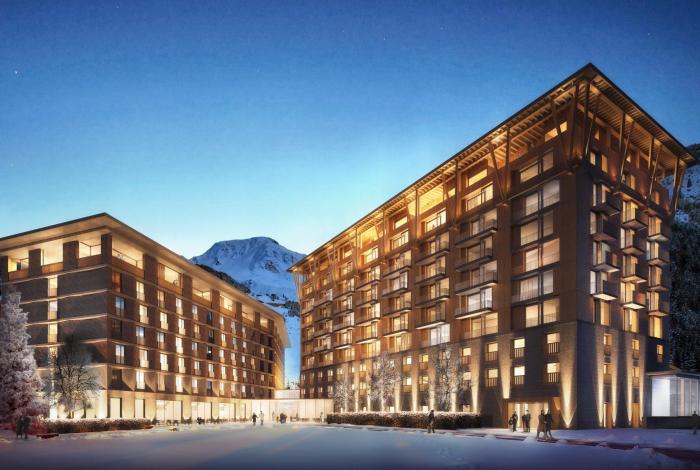 A Portuguese company, leader in PALOP (Portugues Speaking African Countries), specialised in special techniques, plumbing, HVAC etc is working for a Belgian company, a multidisciplinary Group, with more than 100 years of experience, carrying out the MEP works in a luxury hotel in an exclusive ski resort in Switzerland. The works will take 18 months to complete and will be carried out on schedule and with the [...] 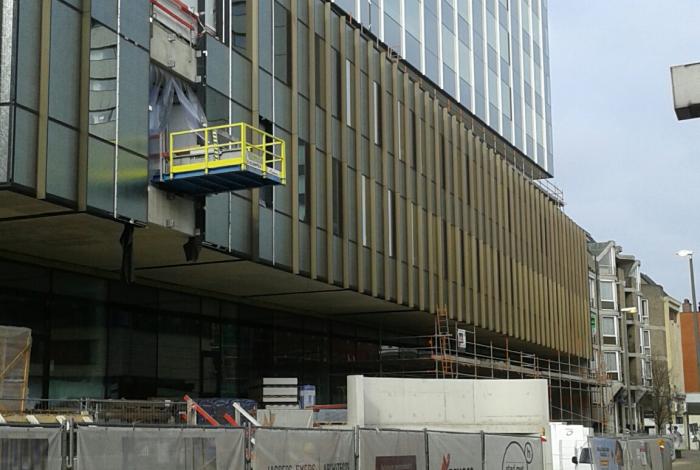 A Portuguese company, with years of experience in Belgium, specialised in outdoor finishing, krepi etc is carrying out plastering works in Flanders and abroad for a Limburg company, specialised in façade insulation and façade plastering. The works are partly inside and partly outside. The Portuguese plasterers execute the works according to the planning and rules of art.